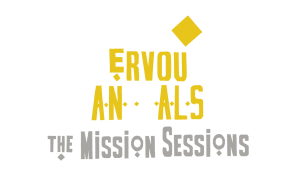 The story of the Mission Sessions cover 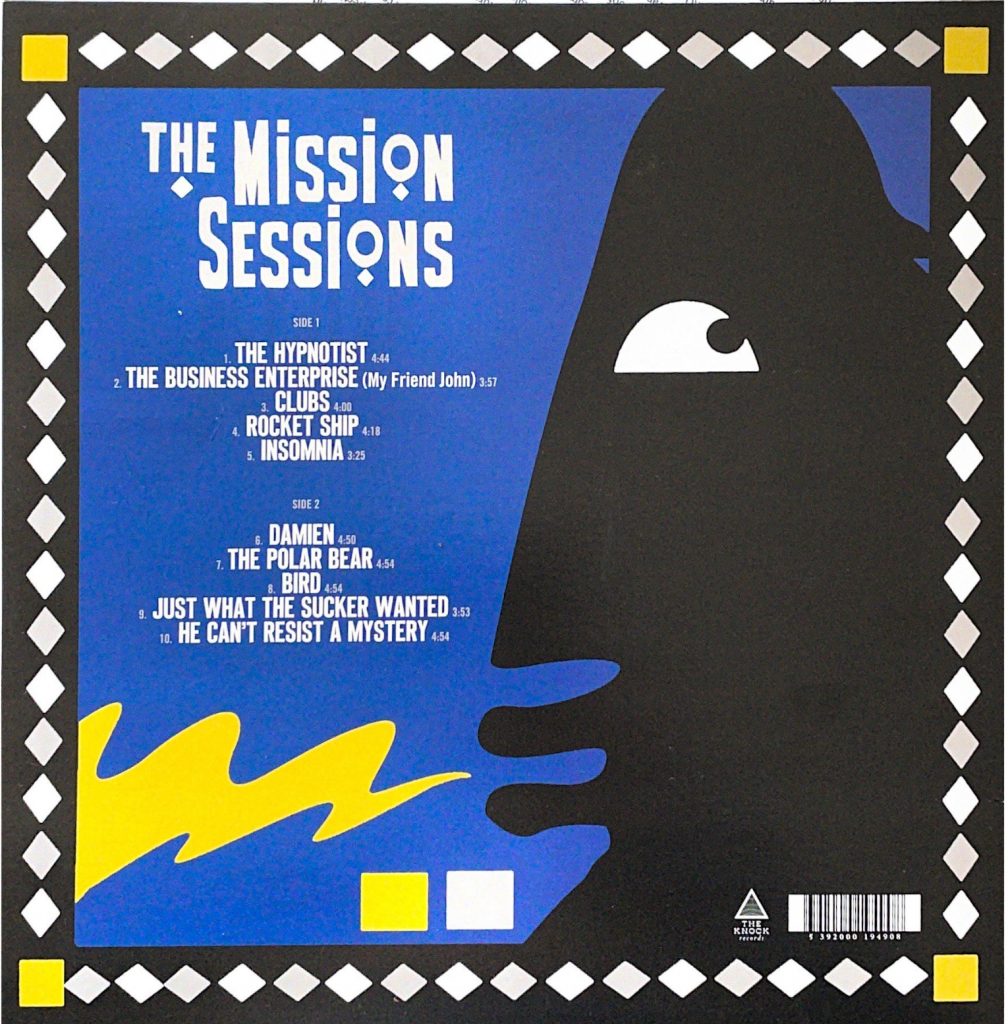 Possibly the most iconic Those Nervous Animals sleeve design was the original vinyl single for The Business Enterprise (My Friend John).

The artwork was done by Maria Murray of NMW; as well as graphic artwork Maria also worked as an animator for that company. The original contact with Maria was through Ronan Gallagher, who was working with us at the time. Pádraig and Barry and Eddie had a series of meetings with Maria; she listened to the music and came back with roughs. We were so impressed we said yes right away and also asked her to do an animation. Rostrum cameras were like gold dust in that era, Maria had an arrangement that allowed her into the RTÉ bunker at night to animate. But access and animation time (animation, especially in the pre-digital era, was painfully slow) was strictly limited. Nonetheless, Maria and her colleague Steve Wall produced an animated version of The Business Enterprise. Though that print has sadly been lost, the artwork for MFJ and for a poster has been preserved. Maria also designed a beautiful TNA stage backdrop, which survived into the 1990’s.

In 2020, Pat O’Mahony, who had been involved in organising a show in NIHE Dublin (now DCU) with TNA, put up a Twitter post of Maria’s gig poster for that day in February 1985. Pádraig saved it, and used it as the basis of The Mission Sessions cover design (happily, almost all the letters in ‘The Mission Sessions’ already occur in ‘Those Nervous Animals’).

He then set out to track down Maria Murray. The renewed contact came via Ronan Gallagher and Steve Wall. Maria ended up doing a brand new design for the back cover of the album, with finishing work by the wonderful Niall McCormack. Maria suggested tweaks and adjustments to the final cover design, which is a truly collaborative effort.

Incidentally, Barry Brennan also did a lot of artwork for TNA, including the Damien and the Rocket Ship covers. Barry’s design graced the inner labels of both Just What the Sucker Wanted and MFJ, his dead fly looking very cheerful in green. 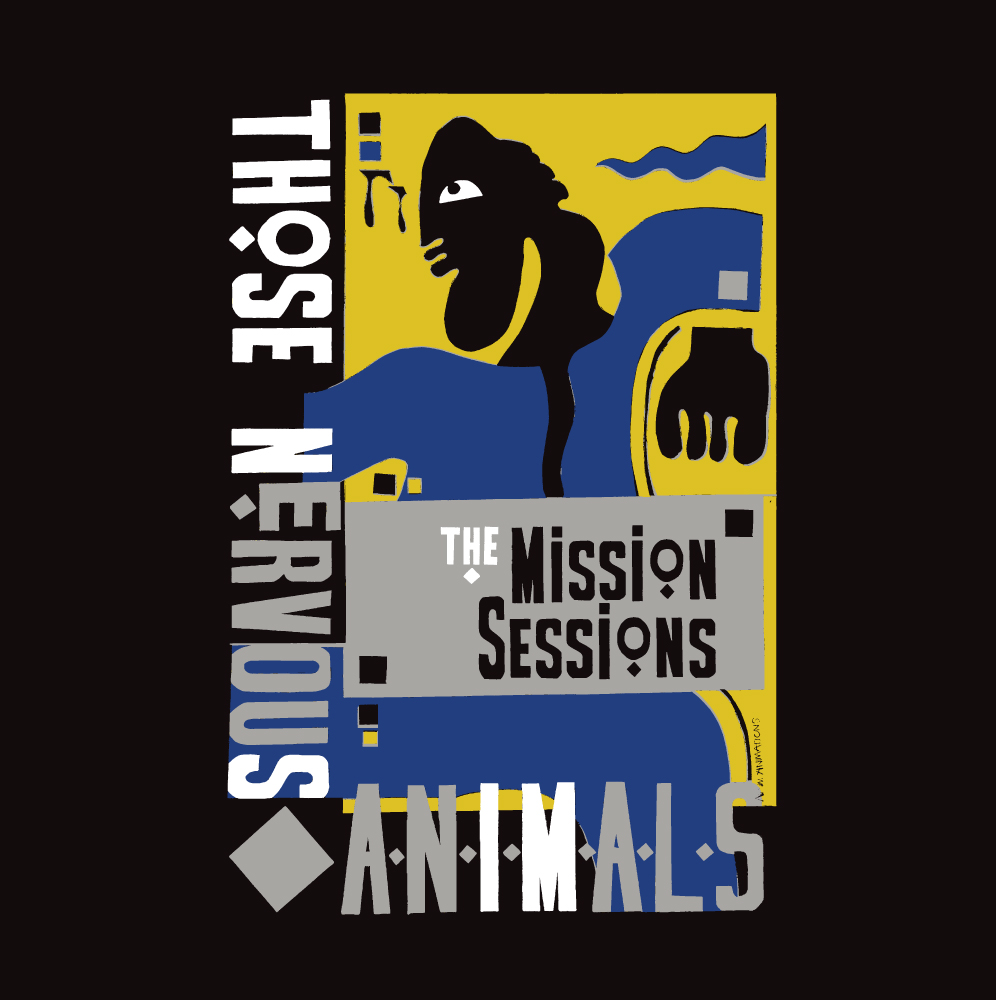 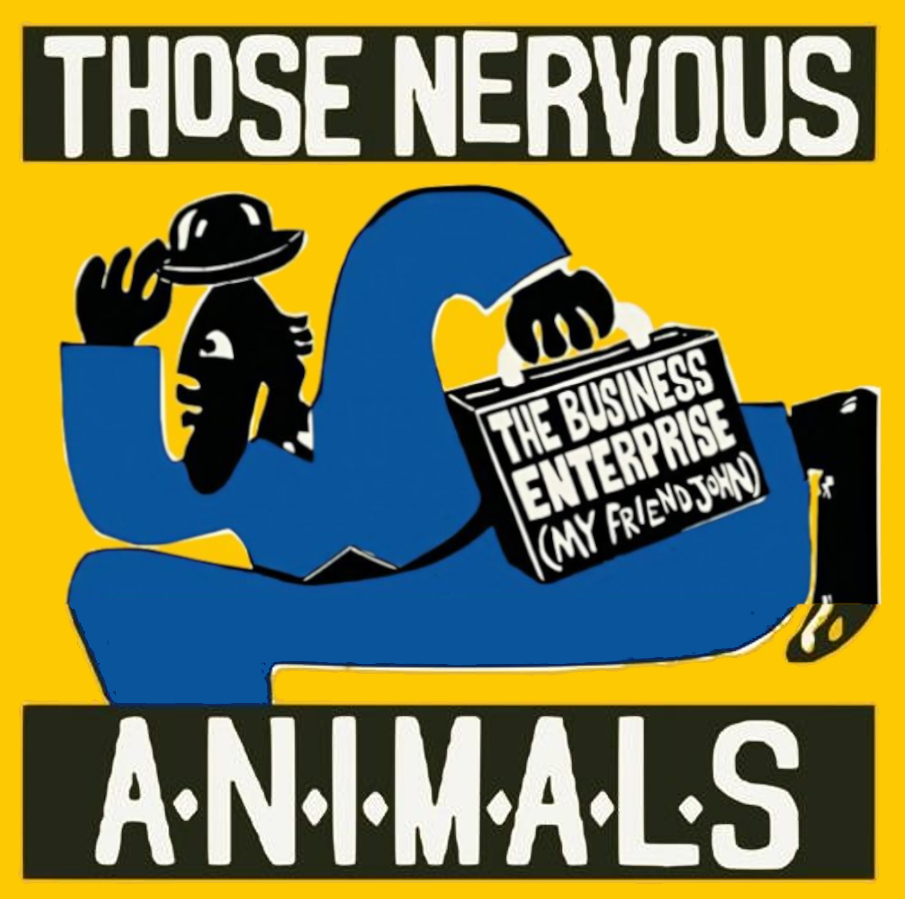 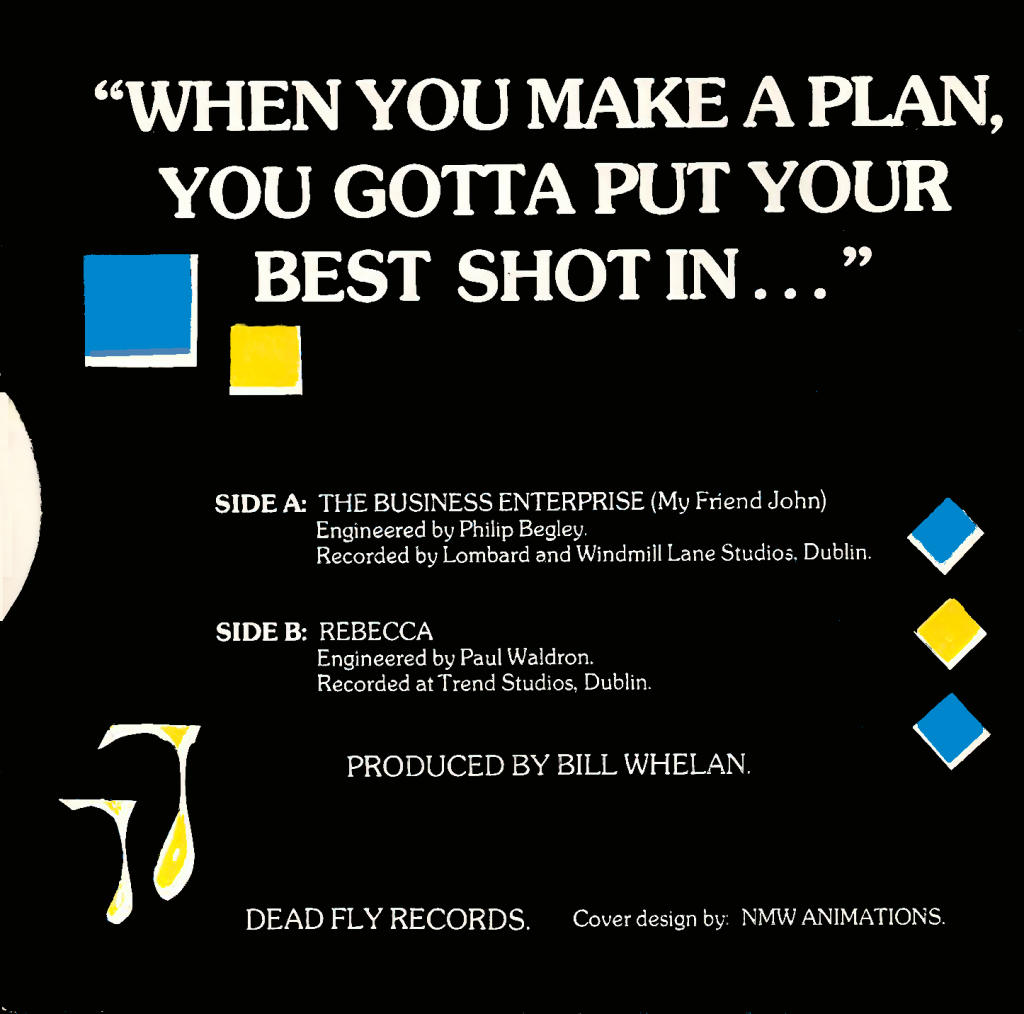 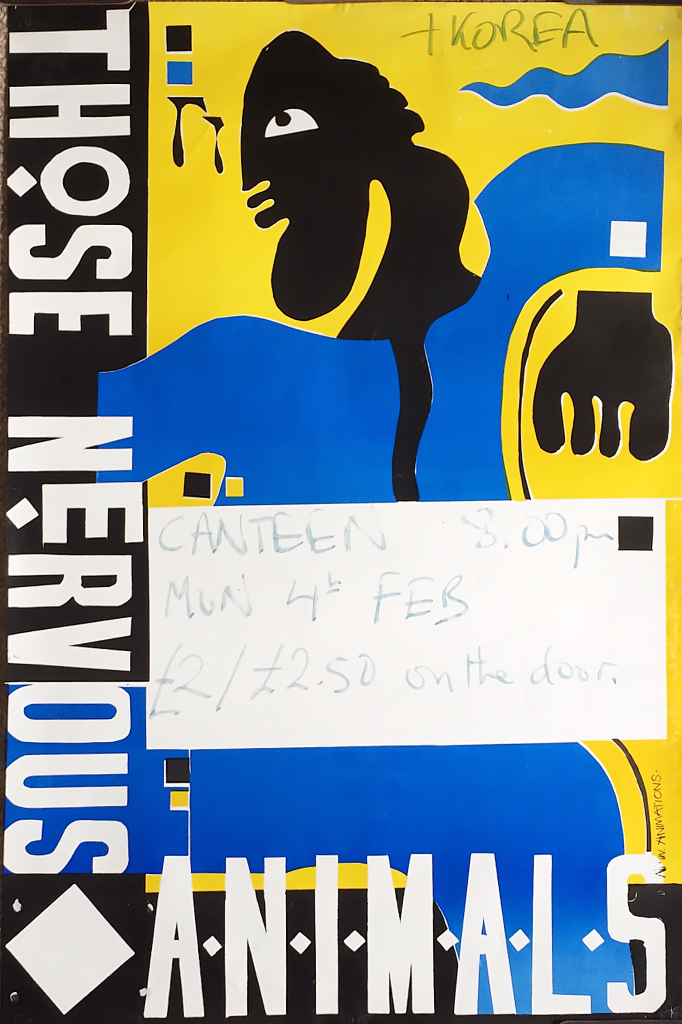 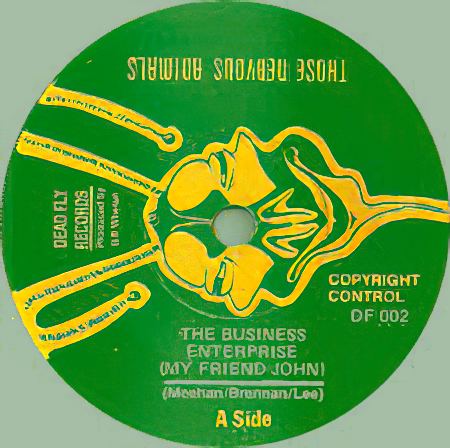 Top and next: the Mission Sessions, front and back covers. Centre images: The Business Enterprise (My Friend John) sleeve design, 1985. Second from bottom: Pat O’Mahony’s slightly faded poster for a gig in the NIHE canteen, Monday Feb 4 1985. A band called Korea were also on the bill. Bottom image shows the Dead Fly label design for MFJ by Barry Brennan. 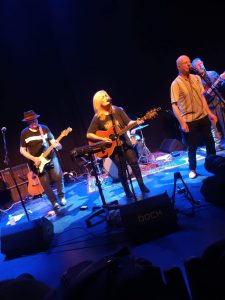 The Knock at the Dock rocked! 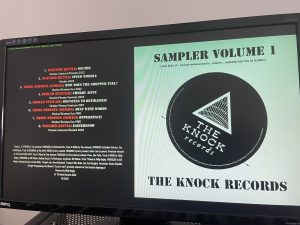 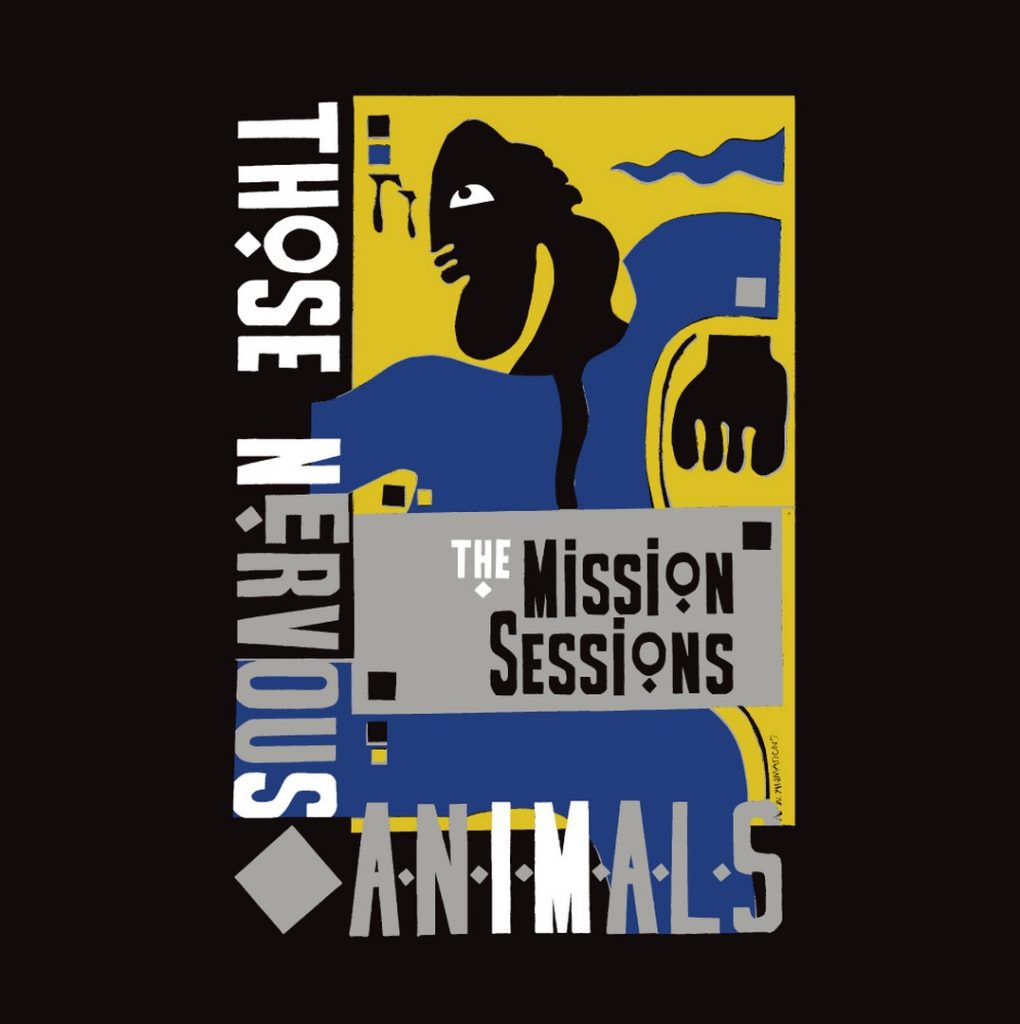 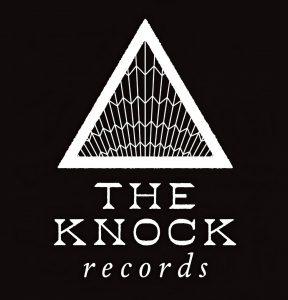 The Island Theatre Ballinamore is delighted to pre

A little taste of our show at Music’s Coming Hom


Error: API requests are being delayed for this account. New posts will not be retrieved.